Honoring the best in American journalism

Honoring the best in American journalism

EVENT UPDATE:
We have been carefully monitoring COVID-19 developments over the past few weeks. In the interest of the health and safety of our winners and guests, we think it best if we do not move forward with the live show and celebration at Memorial Hall.
We will produce a special show on video honoring this year’s extraordinary award winners. The show will stream via YouTube and Facebook on April 16 and will air April 26 on Newsy. It will rebroadcast on Scripps stations throughout the summer.

The Scripps Howard Awards are one of the nation’s most prestigious American journalism competitions, offering $170,000 in prize money in 16 categories.

With a focus on high-impact reporting, the awards recognize journalism that spurs action, news organizations that go the extra mile to expose previously undisclosed or misunderstood information and journalists who embrace new tools, channels, technologies and approaches to provide more immersive experiences for their audiences.

Past winners of the Scripps Howard Awards have represented some of the most important journalism of recent times. In 2018, The New York Times took home the Impact Award after winning the Investigative Reporting category for its series that uncovered stories of sexual assault across the country. The series led to cascading workplace investigations, criminal inquiries and inspired the #MeToo movement. Other past winners included Vice News, San Francisco Chronicle, NPR, The Washington Post and The Kansas City Star. 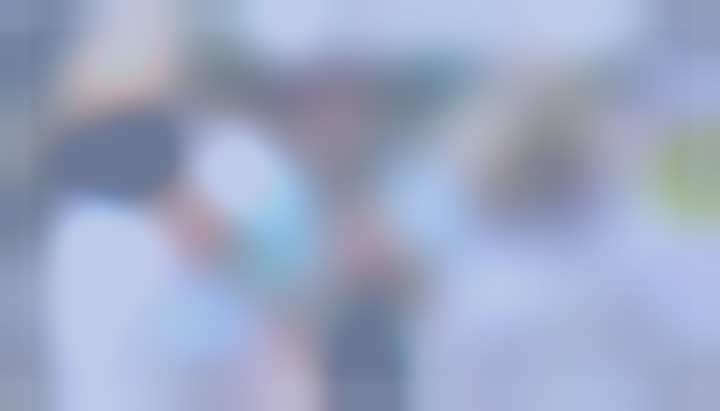 The 66th Annual Scripps Howard Awards honored the best in American journalism from 2018 on April 18 in Cincinnati. Watch the awards show, hosted by Michelle Miller, CBS national correspondent and co-host of “CBS This Morning: Saturday.”

Learn more about the 2018 winning work.