Scripps News to debut on Jan. 1 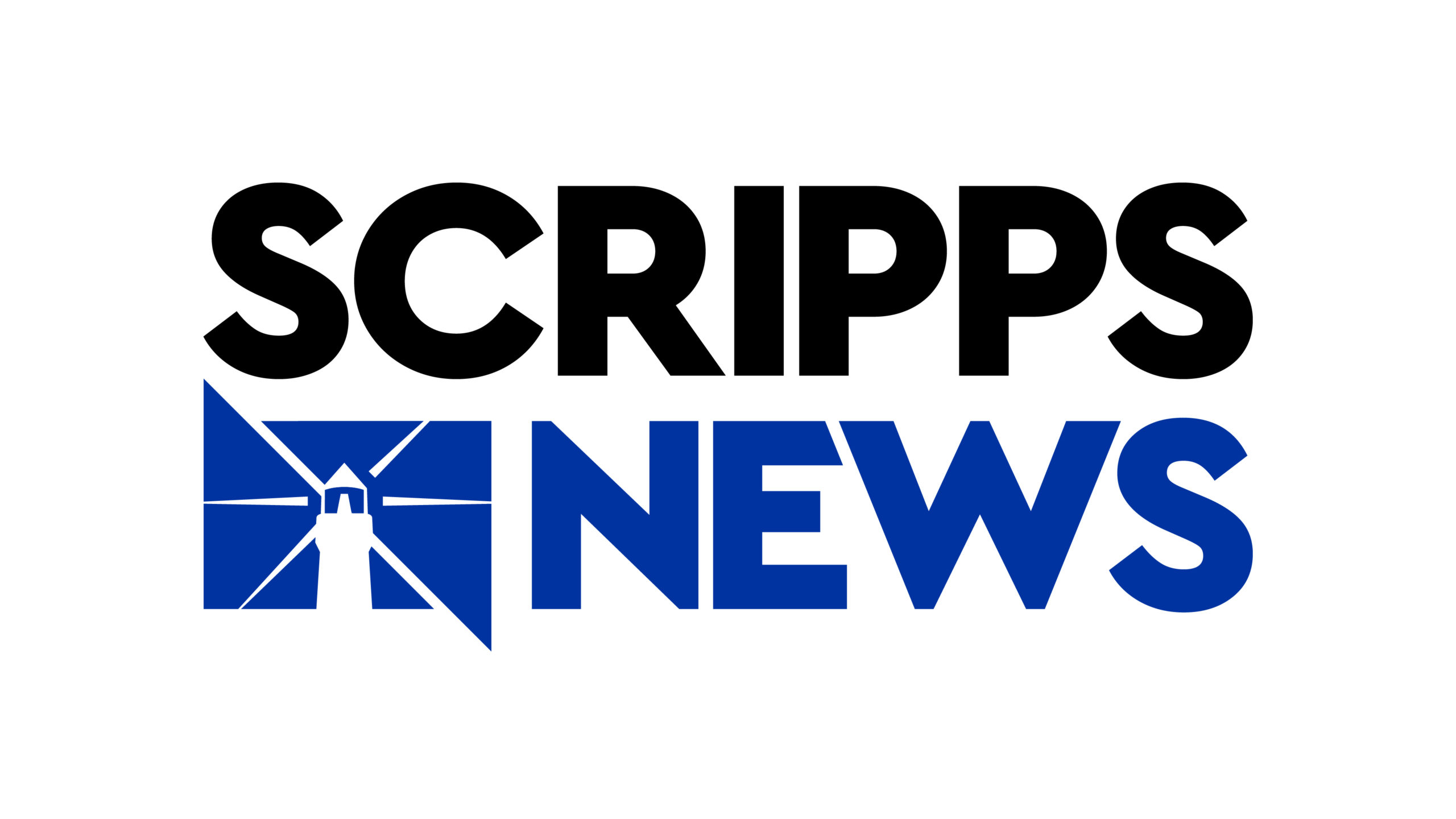 Kate O’Brian will assume the title of executive vice president, Scripps News division, and report to Adam Symson, Scripps president and CEO. She also will continue to oversee Court TV. O’Brian has served as head of news in the Scripps Networks division since April 2021 and was previously senior vice president at ABC News and president of Al Jazeera America.

“In the creation of Scripps News, we are leveraging the company’s collective resources and building upon the equity of the Scripps name and stellar reputation for journalism,” Symson said. “The American people need greater access to free, quality local and national journalism produced by a company committed to fact-based news and information. Since the company’s inception more than 140 years ago, we have served audiences with the highest ethics and standards of independent journalism. The rebrand, merger of resources and reorganization reflects our company’s longstanding commitment and belief that journalism is central to our mission.”

Scripps News journalists will operate out of headquarters in Atlanta, with bureaus in Chicago, Dallas, Denver, Houston, Los Angeles, Missoula, Nashville, New York, Phoenix, Seattle, Tampa and Tulsa. The Scripps News Washington Bureau will continue to cover the capital and produce investigative and enterprise stories for all Scripps outlets. Scripps News also will draw upon reporting from Scripps local newsrooms.

Newsy’s programming, available over the air and on connected TV, will be rebranded Scripps News and remain the country’s only free, 24/7 national news broadcast. It will provide Scripps’ local TV stations with national coverage, investigative reporting and news programming that complements the stations’ local commitment.

“Newsy, the Washington Bureau and our Local Media national news desk have produced impactful journalism, from documentaries and specials to investigative enterprise and day-to-day reporting,” O’Brian said. “We will take the best practices and grow our audience through consistently unique and meaningful news coverage.”

Newsy, founded in 2008, was acquired by The E.W. Scripps Company in 2014. On Oct. 1, 2021, Newsy became a free over-the-air network, available with a digital antenna, as well as on streaming platforms.