CINCINNATI – Accomplished actor, director, educator and lifelong children’s literacy advocate LeVar Burton will serve as host of the Scripps National Spelling Bee for the televised semifinals on June 1 and finals on June 2, 2022, near Washington, D.C. 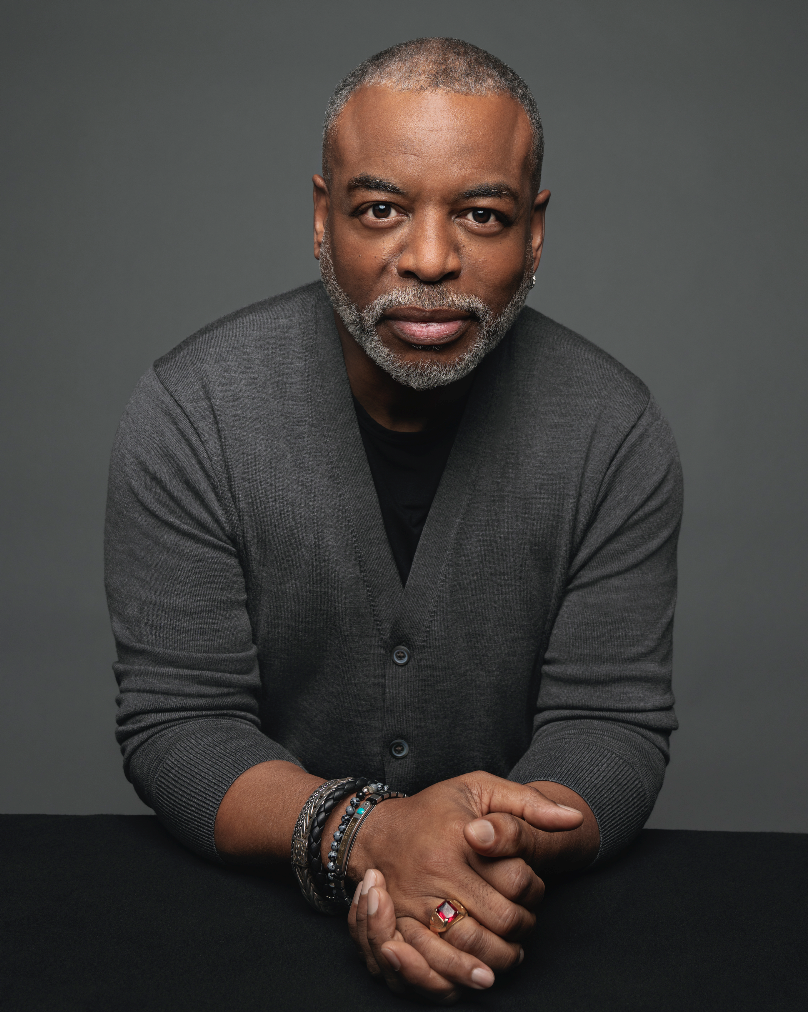 Burton has won Emmy and Grammy awards and has a star on the Hollywood Walk of Fame. He will serve as grand marshal of the Jan. 1, 2022, Rose Bowl Parade, themed “Dream. Believe. Achieve.”

He has entertained generations as former host and executive producer of PBS’s “Reading Rainbow” (1983-2006); starring as Kunta Kinte in the acclaimed television miniseries “Roots” (1977); and as Lt. Commander Geordi La Forge in “Star Trek: The Next Generation television series (1987-94).

“The selection of Mr. Burton as host aligns with the mission of the Scripps National Spelling Bee,” said Dr. J. Michael Durnil, executive director of the Scripps National Spelling Bee. “To have such a prominent advocate for children’s literacy involved in this special and unique competition is a perfect match. We have the same goals: to educate tomorrow’s leaders and build reading competency in all young people.”

“Hosting the Scripps National Spelling Bee will be an honor,” Burton said. “Like a lot of folks, I look forward to the competition every year and am excited to be a part of this wonderful tradition that celebrates excellence.”

Burton has been nominated for three Primetime Emmy Awards and 27 Daytime Emmys, culminating in 21 wins. “Reading Rainbow” was one of the longest running children’s television shows in history and won more than 25 awards, including 10 for outstanding series and the prestigious George Foster Peabody Award. Burton has been nominated twice for the Best Spoken Word Album Grammy Award and won in 1999 for narrating “The Autobiography of Martin Luther King Jr.”

The announcement about Burton follows recent news that the 2022 Bee will be accessible to the widest audience in its nearly 100-year history with the semifinals and finals airing on national television networks ION and Bounce, both available free and over-the-air to viewers as well as on cable and streaming platforms. Full broadcast schedules and streaming plans will be announced in early 2022.

The Bee is the nation’s longest-running educational competition, having launched in 1925, and has aired on ESPN platforms since 1994. The E.W. Scripps Company (NASDAQ: SSP) is the longtime steward of the competition and owns ION and Bounce. ION is the No. 5 most-watched entertainment network in primetime, and Bounce is the No. 2 most-watched network targeted to African Americans across broadcast and cable TV.

The deadline for schools to enroll in the 2022 Spelling Bee is Jan. 31 for most regions; check www.spellingbee.com to confirm your school’s enrollment deadline. School bees are held throughout the fall and early 2022, and regional bees run Feb. 1 through March 31.